Congratulations to our client EDEKA!

The success of the EDEKA viral clip from the creative agency Jung von Matt , was foreordained.
The «Dorfdrift» Video reached more than 6 Million clicks on Facebook and more than 2 Million views on Youtube in a short time.
The whole filmcrew around DoP Christopher Haering and Deezer-Director Micky Suelzer had much fun on set, which is something you can feel when watching the clip!
With those memories in mind, summer 2015 can end. 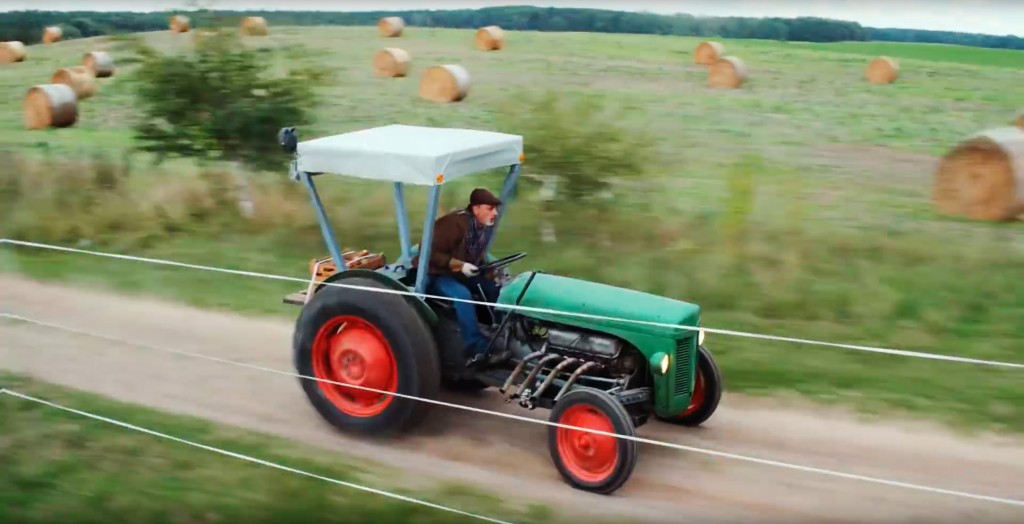 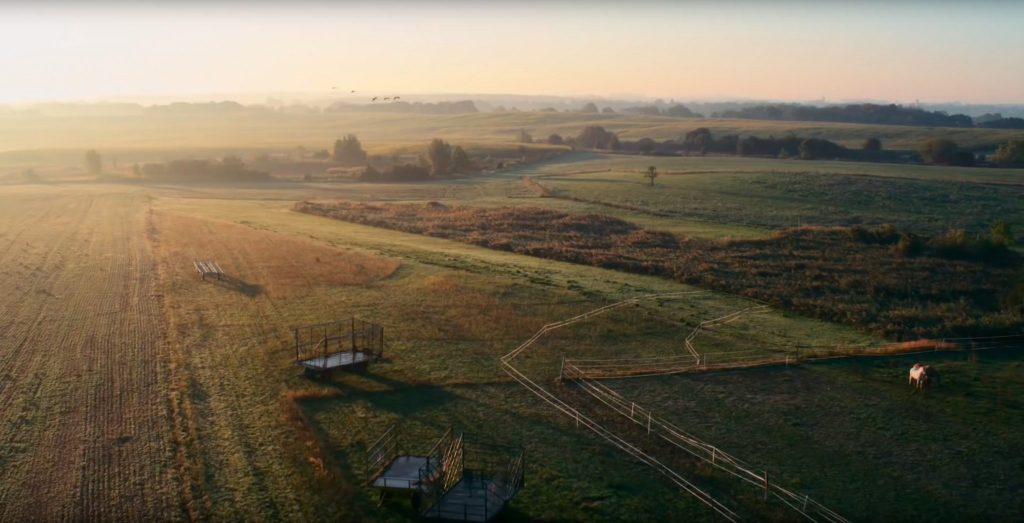